This Saturday, Israel Adesanya will face Yoel Romero for the middleweight championship at UFC 248. Ahead of their bout, Chael Sonnen and Ariel Helwani got into a heated debate on ESPN’s Ariel and the Bad Guy.

Within two years of his UFC debut, the “Last Stylebender” obliterated Robert Whittaker in the second round to claim the UFC middleweight championship. Since then, he has called out the toughest challenges in the division. 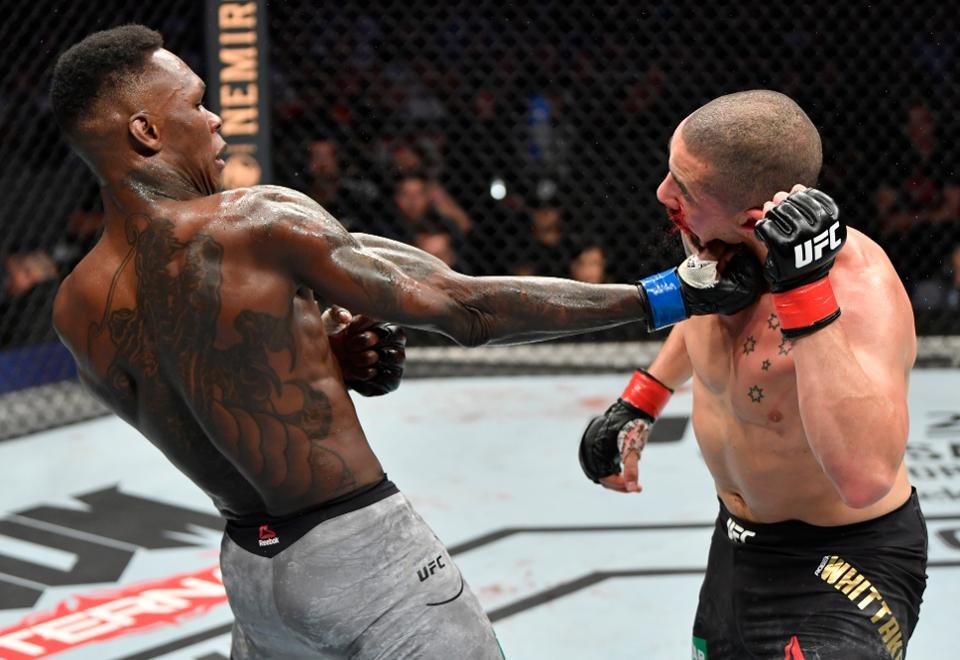 Ariel Helwani and Chael Sonnen go at it

On the show, Helwani said that Yoel Romero is not the toughest challenge for Israel Adesanya. Although Romero is the superior wrestler, he barely utilises it. He lost both fights with Whittaker and Adesanya stopped Whittaker in the second round.

On the other hand, Sonnen has a completely different opinion. He said:

“All the pressure is on Adesanya.”

Since Adesanya calls out only tough fights, Sonnen says that he will be under immense pressure to win the fight. Because Romero lost to Whittaker (twice) and Paulo Costa, Sonnen believes that Adesanya is aware that Romero is not worthy of a title shot. A loss to Romero can be costly for Adesanya.

Sonnen said: “Yoel’s gonna need a coach who he can trust and respect, who will grab him by the collar and smack him a few times and say, go darn it! You’re gonna bring your skills with you this time. You have been wrestling since you were a little boy.” 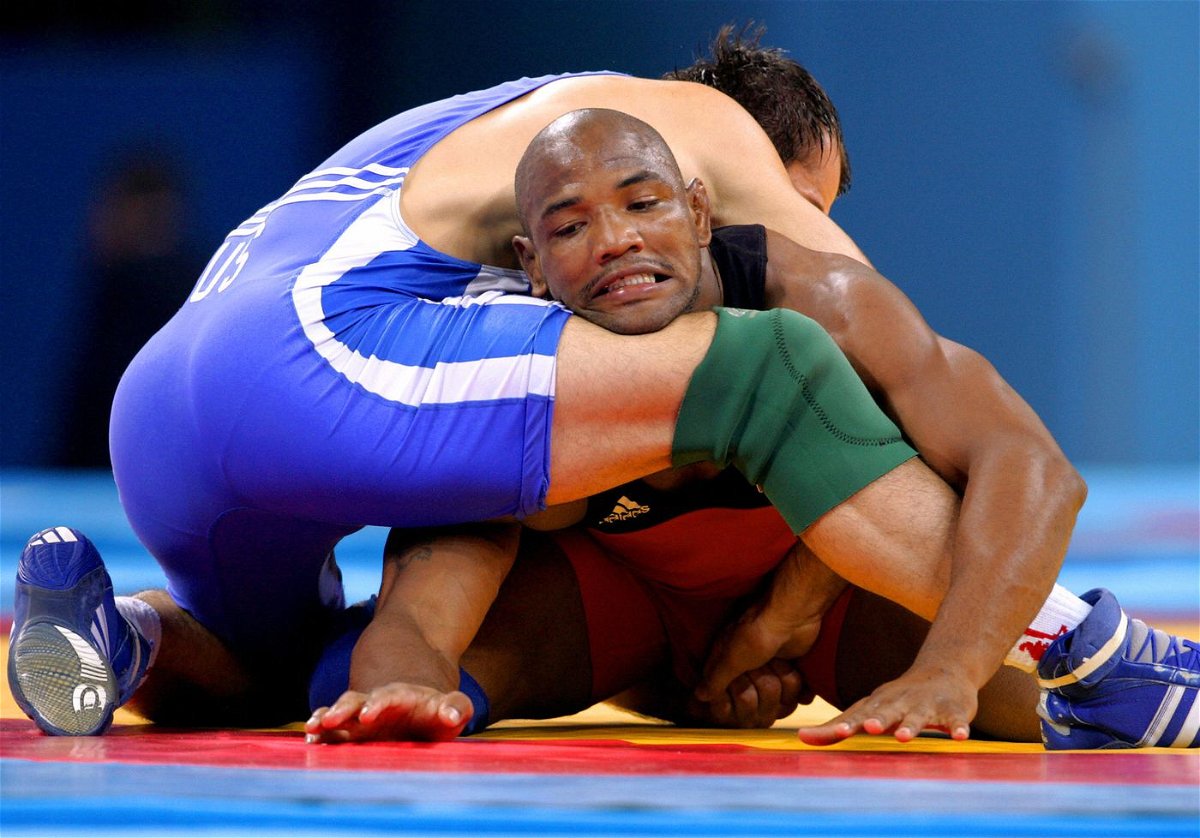 He said that Yoel should not throw away rounds or wait for the perfect moment to blitz in and catch Adesanya. It’s an easy win for Yoel if he utilises his wrestling and holds down Adesanya during the entirety of the match.

Although Romero has the power to knock anyone out, Adesanya’s striking is on another level. He is one of the best strikers, not only in the division but in the entire UFC. However, Romero might never get close to Adesanya.

Adesanya can pick apart Romero from a distance and has a huge chance or stopping him in the later rounds. However, Romero can be a nightmare matchup for Adesanya if he goes the wrestling route.

Continue the conversation on Telegram, join other MMA fans on MMA Fans Group