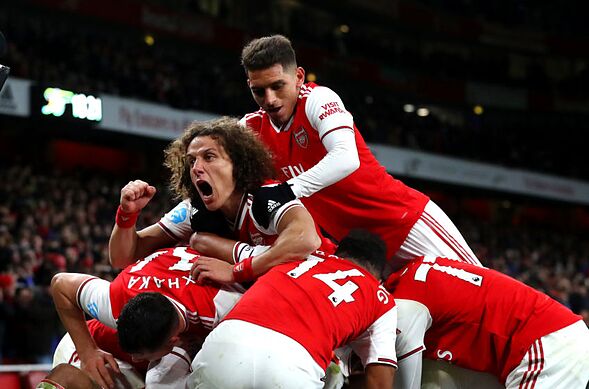 Arsenal hosted Newcastle United upon the return of the Premier League on Sunday afternoon. Here are five things we learned from the 3-0 victory.

After a two-week break from play in which Mikel Arteta took his team to Dubai to conduct a ‘mini-preseason’, Arsenal returned to Premier League football on Sunday afternoon when they played host to Newcastle United. The Gunners stumbled out of the blocks with a cumbersome first-half performance, but they improved substantially after the break, playing with the verve and intensity that Arteta has demanded throughout his tenure thus far. Pierre-Emerick Aubameyang grabbed the first, then Nicolas Pepe scored, Mesut Ozil converted a lovely move in the dying stages, and then Alexandre Lacazette finally broke that dreaded goalscoring drought with a lovely finish in stoppage time. And all this came while a suffocating high press protected a well-deserved clean sheet.

Listen to the latest episode of the Pain In The Arsenal Podcast here! — Mikel Arteta good or Mikel Arteta bad?

Here are five things we learned from the 3-0 victory. 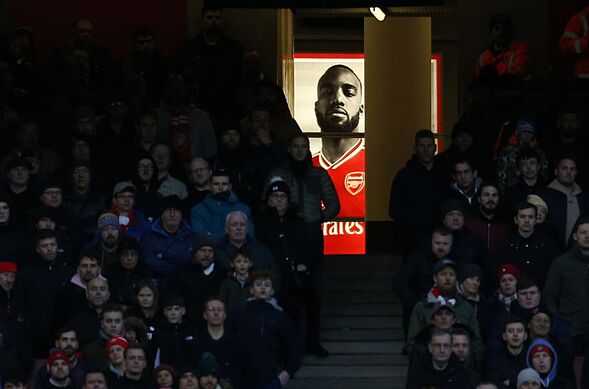 Upon their return from a two-week break in which Mikel Arteta worked his Arsenal squad hard, further understanding what they are and are not capable of, the Spaniard made some telling selection changes to his team, especially when it comes to those he left out.

Want your voice heard? Join the Pain In The Arsenal team!

Alexandre Lacazette was dropped from the frontline, 20-year-old Eddie Nketiah starting in his stead, while Lucas Torreira was also absent from central midfield, Dani Ceballos ushered in to partner Granit Xhaka as the conducting deep-lying playmaker Arteta wanted to break down Newcastle’s excellent deep-block.

And then there were two names who left out of the squad entirely: Matteo Guendouzi and Ainsley Maitland-Niles. Both are young and improving players who had seemed to be impressing Arteta. Their entire absence from the playing squad is telling and perhaps suggest Arteta does not hold them in as high regard as first thought.